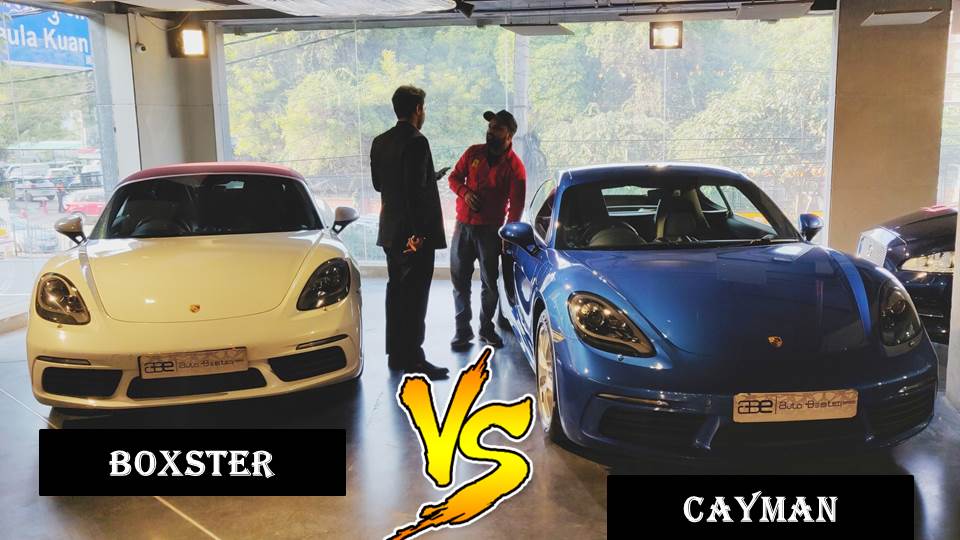 Porsche Boxster vs Porsche Cayman - What is the difference?

Cayman and Boxster are the hardtop and convertible versions of the mid-engine, six cylinder two-seater Porsche. Performance-wise, they handle much better than the 911, but are restricted to less power to stay out of the 911’s shadow. The 718 is the latest incarnation of the Boxster/Cayman car, with a 4 cylinder turbo replacing the six cylinder boxer engine that gave the Boxster it’s name. The 718 is noted for performing better than the legacy 6 cylinder Boxster/Cayman, but losing it’s “soul” in the process, and not sounding nearly as symphonous. The 718 Cayman and Boxster are just the facelifted versions of the Cayman and Boxster. The 718 badge was to honour their 1957 race car by the same name. In this facelift, Porsche ditched their old Naturally Aspirated 6 cylinder for a Turbocharged 4 cylinder engine. It was met with mixed reviews.

At their core, the Porsche Boxster and Porsche Cayman are fairly similar vehicles. They both feature flat-six mid engines. They both seat two passengers and are built for performance. But in the end, the Boxster and Cayman have a number distinct features that set them apart from one another. Of course, the most notable distinction is their body styles. The Boxster is only available as a convertible while the Cayman is only available as a coupe, which makes them easily distinguishable despite similar styling. For many drivers, this is the distinction that determines which model they select, but if the choice goes beyond that, there are a few other key differences that may lead to a decision.

First launched in the 2006 model year, the Cayman is a coupé derived from Porsche's second and third generation Boxster roadster, styled in its first iteration by Pinky Lai. A large percentage of the Boxsters were assembled in Finland for Porsche by Valmet Automotive with others assembled in Zuffenhausen, Stuttgart. All Caymans were manufactured in Finland by Valmet Automotive. Porsche's Deputy Chairman, Holger P. Haerter said the contract with Valmet Automotive would end in 2012, and the Cayman's production was to be outsourced to Magna Steyr in Graz, Austria. As Volkswagen assumed control of Porsche AG, production of Caymans and Boxsters after 2012 began in the former Karmann plant in Osnabrück, Germany, at the time owned by Volkswagen and also used for production of the 2012 Golf (Mk6) convertible. The car is not named after the Cayman Islands. Both the car and the islands are named after the caiman, a member of the alligator family. When the first Caymans arrived at dealerships for sale, the automaker adopted four caimans at Stuttgart's Wilhelma Zoo.

The Cayman is a smaller, mid-engined sportscar by Porsche. It is like a smaller 911 and is more practical. It is still very fun-to-drive and some regard it even more than a 911. It is also more affordable and internationally competes with the Audi TT and the BMW Z4.

The Porsche Boxster is a mid-engined two-seater roadster. It was Porsche's first road vehicle to be originally designed as a roadster since the 550 Spyder. The first-generation Boxster (the 986) was introduced in late 1996; it was powered by a 2.5-litre flat six-cylinder engine. The design was heavily influenced by the 1992 Boxster Concept. In 2000, the base model was upgraded to a 2.7-litre engine and the new Boxster S variant was introduced with a 3.2-litre engine. In 2003, styling and engine output was upgraded on both variants.

Production of the 986 began at the former Porsche 928 facility in Stuttgart, Germany in 1996. Valmet Automotive also manufactured Boxsters under contract to Porsche at a facility in Uusikaupunki, Finland. The Boxster was Porsche's biggest volume seller from its introduction in 1996 until the company introduced the Cayenne sport utility vehicle in 2003. As of September 2012, additional production of the 981 started at the former Karmann-factory in Osnabrück.

In 2005, Porsche debuted the second generation of Boxster, the type 987, with a more powerful engine and styling inspired by the Carrera GT. Engine output increased in 2007, when both Boxster models received the engines from their corresponding Porsche Cayman variants. In 2009, the Boxster models received several new cosmetic and mechanical upgrades, further increasing engine output and performance. The third generation Boxster (type 981) was launched at the 2012 Geneva Motor Show.

Your email address will not be published. Required fields are marked * 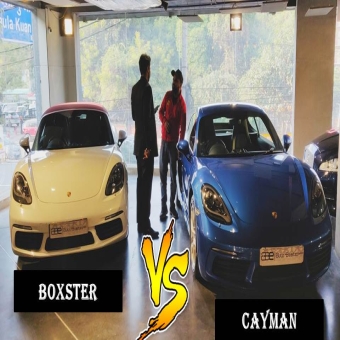 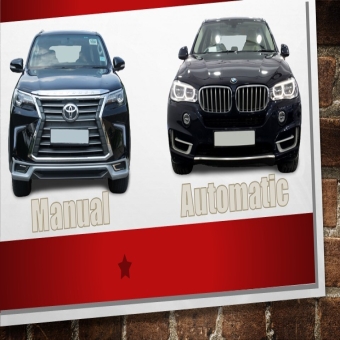 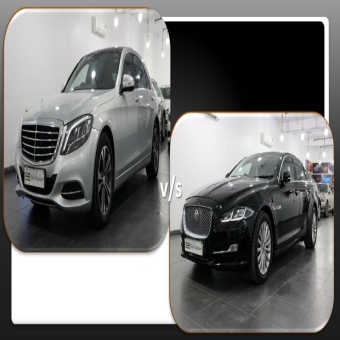 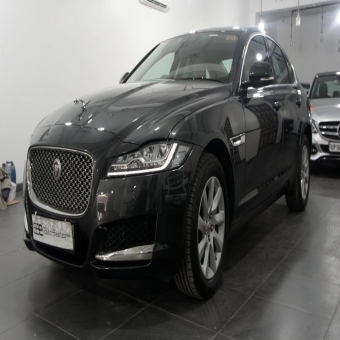 Tips To Keep In… 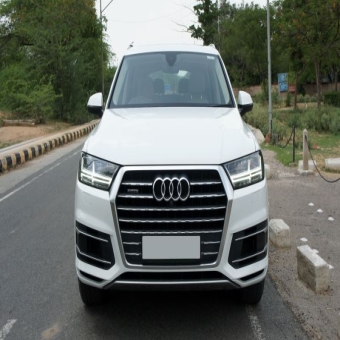 How to Get the… 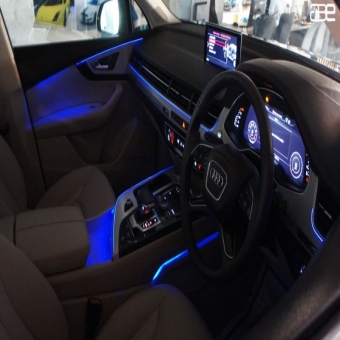 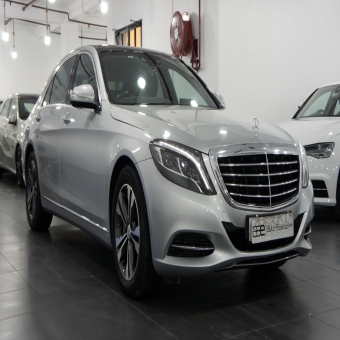 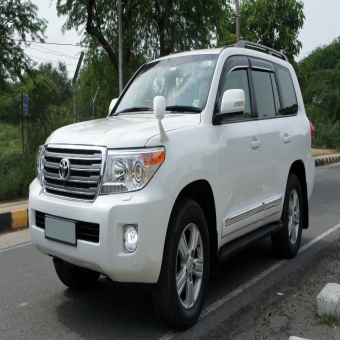 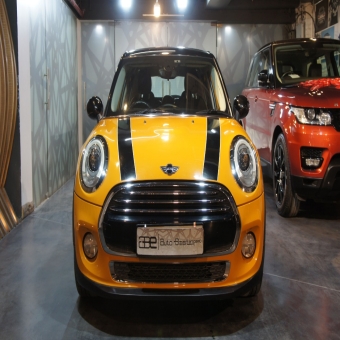 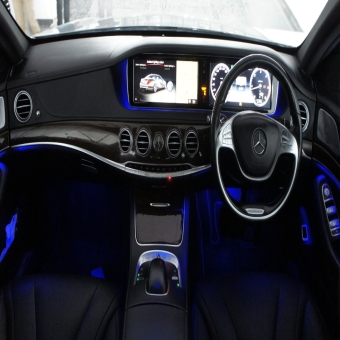 How to Get a Used… Items to Keep In… What is the Importance… Why Buy a Second-Hand… Learn How To Clean…